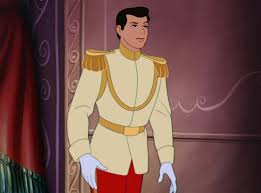 A) Please first of all down write the sound file

King Minos was very sick. His condition was getting worse. He had three sons. He loved them all. He had to announce who would become king. Two of the princes stood waiting outside the king’s room. Theseus was the oldest and strongest. He thought his father would make him king.

Pelias, the second son, thought differently. He was an expert with weapons. He thought the king would choose him. “When I’m king,” Theseus told Pelias, “ I’ll let you contribute to the defense of
our country. You can lead the army.” Pelias became angry. “Father knows I’m famous for my sword skills.

He’ll make me king.” “You?” Theseus yelled. “He won’t choose you!” “The kingdom is mine!” Pelias claimed. “ Father will give it to me—or I’ll use force to take it!” Theseus made a sudden move to take out his sword. Then Pelias did the same.

“ Beating me will be a challenge,” Theseus said. “Fight me now. The winner gets the kingdom!” Pelias agreed. King Minos could hear his sons fighting. The youngest son, Jason, stood beside him. He sensed his father’s sadness. The king laid his hand flat on Jason’s arm*.

“Your brothers fight too much,” the king told him. “ I must protect my kingdom from all harm. They’ll divide it between them. The people won’t know what to do. There’ll be war. I can’t allow either of them to be king. Therefore, I’m making you king.

Your kindness has always made you special. It’s the difference between you and your brothers. You can bring peace. They can’t.” Then the king died. Theseus and Pelias heard that their youngest brother was king. They were surprised. They realized that their fighting was wrong.

It had kept them from saying goodbye to their father. They agreed to have Jason as their king. He was the best choice. 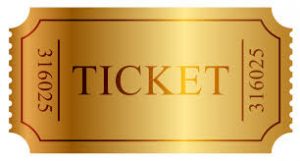 To allow something to happen means to let it happen.
—► Having a ticket will allow you to enter the show. 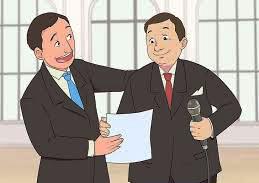 To announce something is to make it known.
—► He announced to everyone his new idea for the company. 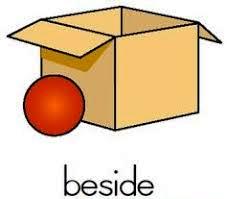 When someone or something is beside you, they are next to you.
—► The two brothers stood beside each other. 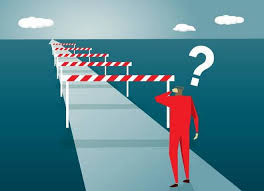 A challenge is something difficult to complete.
—► It was a challenge to climb to the top of the mountain. 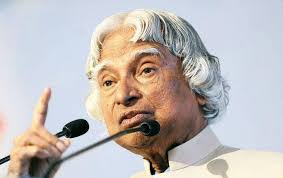 To claim means to say that something is true.
—► He claimed to know why the country’s laws were weak. 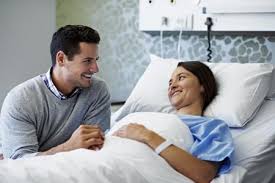 The condition of someone or something is the state that they are in.
—► The patient’s condition was very good. 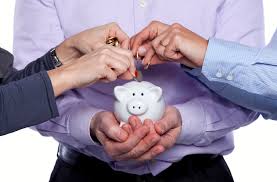 A difference is a way that something is not like other things.
—► The biggest difference between the birds is the color of their feathers. 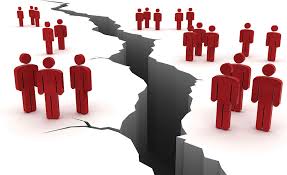 To divide something is to make it into smaller parts.
—►We divide the pizza. 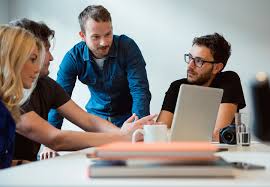 An expert is someone who is very good at doing something.
—►The wizard was an expert at magic. 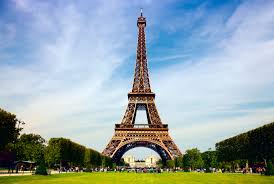 If someone or something is famous, they are known to many people.
—►The Eiffel Tower in Paris is very famous. 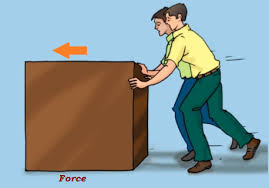 Force is a person’s strength or power.
—►He used all his force to try and open the door. 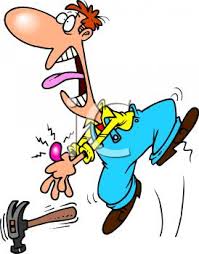 Harm is hurt or problems caused to someone or something.
—►A hot iron can cause great harm if you are not careful.

To lay means to put or place in a horizontal or flat position.
—►Don’t lay your socks on the floor. 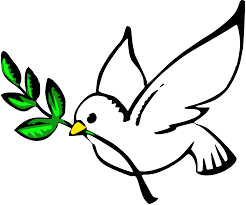 Peace is a time without war.
—►A white dove is a symbol for peace.

A prince is the son of a king.
—►The prince and the princess were married. 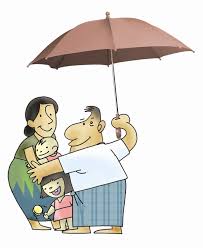 To protect someone is to stop them from getting hurt.
—►Firemen protect us from fires. 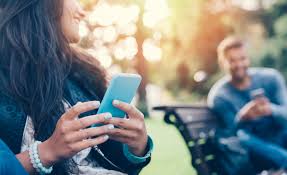 To sense something is to know about it without being told.
—►I could sense that he was watching me. 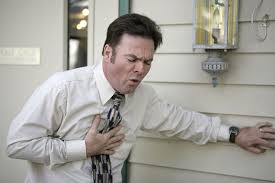 When something is sudden, it happens very quickly.
—►He felt a sudden pain in his chest. 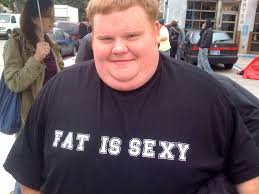 Therefore means for this reason.
—►He is fat. Therefore, he will go on a diet.