A) Please first of all down write the sound file 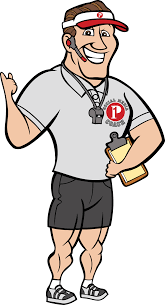 Lee sat among the books at the library and thought about his group project. They had to turn it in* soon, but he hadn’t even started his part! Jack and Claire were in his group. They had worked hard. They were also very smart, and Lee didn’t want them to get a bad grade.

Jack did the report. He wrote a lot of very good sentences and described things with great adjectives. Claire drew a nice map of the stars. Now, Lee needed to do his part of the project. “Well, I suppose I need to start my model,” Lee thought.

Making a model of a planet was really hard. Lee tried to read several books, but he couldn’t comprehend any of the charts. “We’re going to fail because of me!” Lee said. He put his head down on the table and said, “ I wish I could see a planet, instead of having to read about it!” Suddenly, there was a bright light.

Lee was pulled from his chair, through the roof, and right into a strange ship! “Hello, kid,” said an alien. “Did you ask for help?” Lee told the friendly alien all about his project. The alien agreed to help Lee solve his problem.

“First, we’ll fly through space to view the universe. Then, I can help you make a model of my planet.” Soon, they were going through the clouds. They passed the moon. Then they viewed Mars. Lee was very excited. Instead of a bad grade, his group would have the best project ever!

“ It’s time to go home,” the alien finally said. On the way back, he helped Lee make a model of the planet Mars. Soon, they were on Earth. “Thanks,” Lee said. “My model will be awesome!” Then he took his model and said goodbye to his new friend.

An alien is a creature from a different world.
—► The alien came in peace. 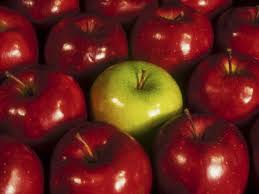 If you are among certain things, they are all around you.
—► There was a red apple among the green ones.

synonyms: surrounded by, in the company of, amid, in the middle of, between, 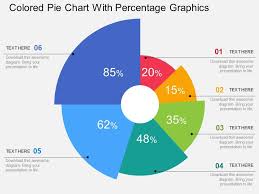 chart is a list of information.
—►We used a chart to see how we had improved.

A cloud is a group of water drops in the sky.
—►The sky was filled with white clouds.

-The plane was unable to land due to strong winds and low cloud cover.
-There wasn’t a single cloud in the sky.

-Alcohol had clouded his judgment.
-His face clouded when he saw her.

-The display cases were clouded with dust.
-The team’s victory was clouded by the tragic events in their hometown.

To comprehend something is to understand it.
—►Henry could not comprehend the message. 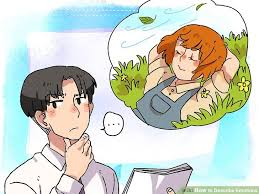 To describe is to say or write what someone or something is like.
—►They described their tree as colorful with gold ribbon and a star. 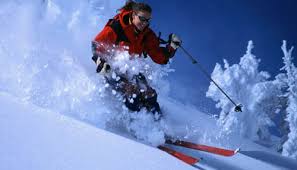 Ever means at any time.
—► Going skiing last winter was the most fun I’ve ever had.

synonyms: at any time, at any point, on any occasion, under any circumstances, on any account

To fail means you do not succeed in what you try to do.
—►Since he failed to get the job, he was sad. 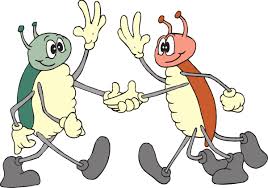 Friendly is behaving in a pleasant, kind way toward someone.
—►The friendly animals came up to the girl. 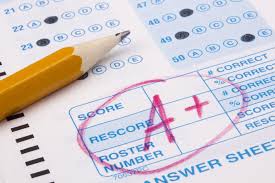 A grade is a score or mark given to someone’s work.
—► I managed to get good grades on my report card. 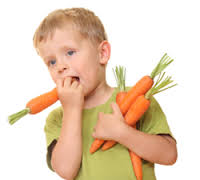 Instead means in place of.
—►He ate the carrot instead of the ice cream.

synonyms: as an alternative, as a substitute, as a replacement, alternatively 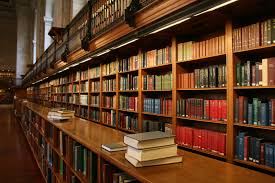 A library is a place where you go to read books.
—►The library at school is full of books. 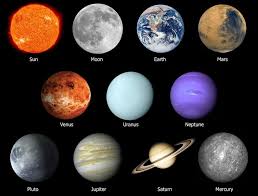 A planet is a large round thing in space.
—►Saturn is the planet with the ring around it.

A report is something students write for school.
—► Karen had trouble writing her report. 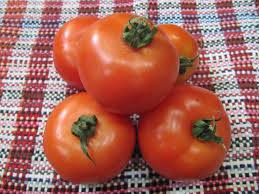 Several is more than two but not many.
—► He had to read several books for class.

synonyms: some, a number of, a few, not very many, a handful of, a small group of, various, a variety of, diverse 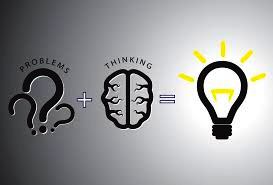 To solve something is to find an answer to it.
—►All the students could easily solve the math problem.

suddenly adv.
If something happens suddenly, it happens quickly and unexpectedly. 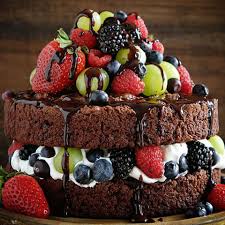 —► I was suddenly surprised by the cake my friends brought me.

synonyms: immediately, instantaneously, instantly, in an instant,  all of a sudden, at once, all at once, promptly, 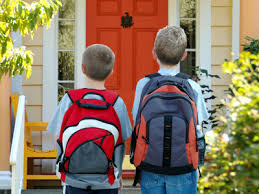 To suppose is to guess.
—►I suppose I should go home now.

view  *
To view is to look at something. 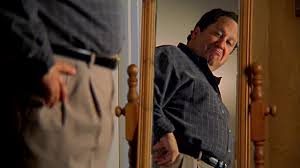 —► Michael likes to view himself in the mirror

synonyms: look at, gaze at, stare at, peer at, eye, observe, regard, scan, survey, watch;

More words of this text that u have to search in your dictionary:look at, gaze at, stare at, peer at, eye, observe, ogle, contemplate, regard, scan, survey, watch;

turn something ↔ in American English

to give a piece of work you have done to a teacher, your employer etc SYN hand in British English :

Have you all turned in your homework assignments?